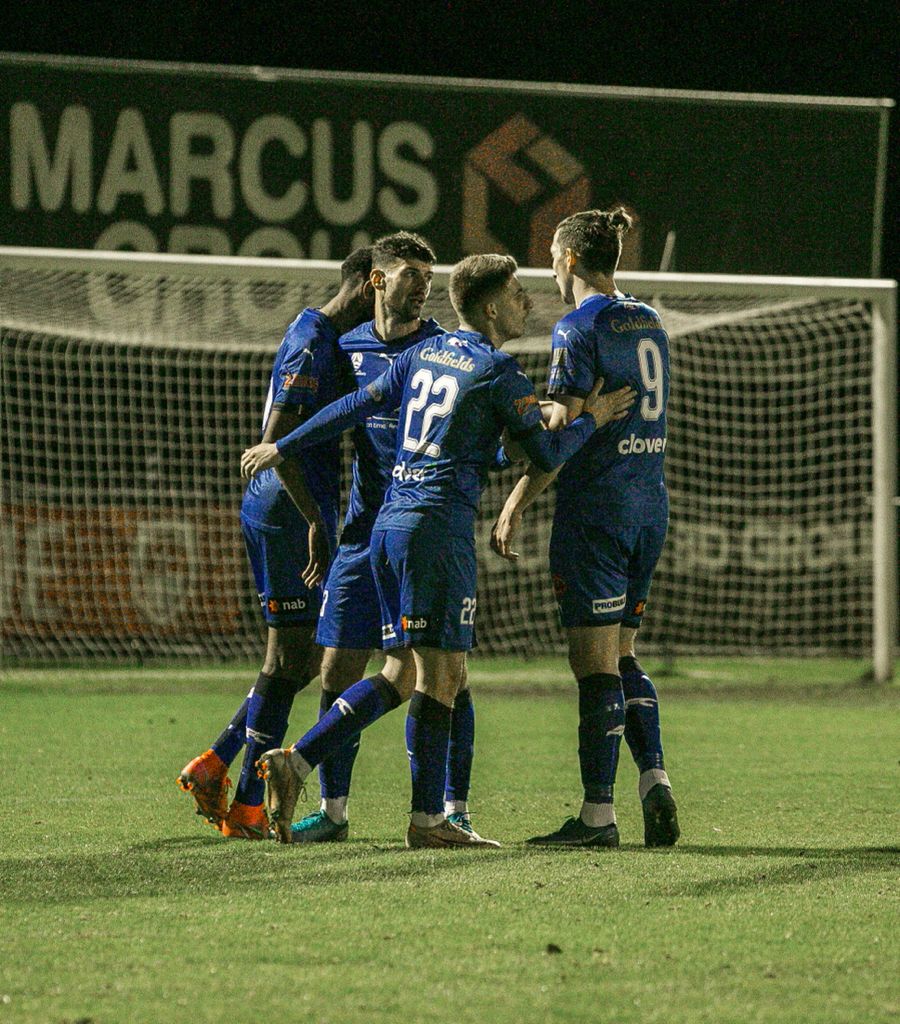 Avondale have advance to the FFA Cup Round of 32 with an impressive 4-1 win over Pascoe Vale at ABD Stadium on Tuesday night.
Two goals from Yusuf Ahmed and one each from Liam Boland and Stefan Valentini powered the Avengers past their NPL 2 opponents and into the national stages for the second time in club history.

Ahmed opened the scoring 18 minutes into the first half, cooly slotting the ball past the goalkeeper after a superb through ball from Joey Katebian.

Boland then doubled Avondale‘s advantage 15 minutes later, turning neatly before blasting a shot from the edge of the box into the bottom corner.

Pascoe Vale managed only one shot in the first half, but soon after the break they were back in the game when Scott Lochhead fired home to make it 2-1.

However, it didn’t take long for Avondale to regain control of the game. Nine minutes after conceding, Valentini restored the Avengers’ two-goal lead when he curled a shot home from outside the box.

With the result all but confirmed, Ahmed capped off a great night with his second goal, getting past the keeper before faking out a defender and rolling the ball home.

Avondale also qualified for the national stages of the FFA Cup in 2018, advancing all the way to the quarter finals before falling to A-League side Sydney FC 4-2 after extra time.

The win also sees Avondale advance to the semi finals of the Dockerty Cup where they will face the Port Melbourne Sharks. The result also extends Avondale‘s unbeaten streak to 17 games.