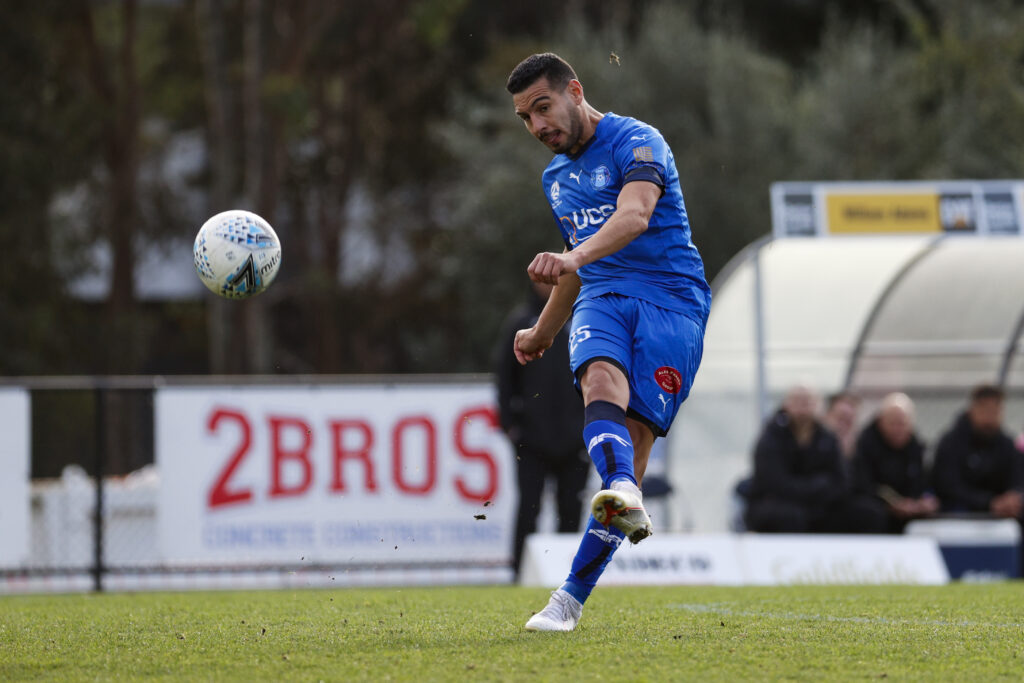 Mario Barcia is the newest player to join Avondale Football Club, joining midway through the 2021 season.

He states his biggest football achievement was scoring the first goal for Team Wellington in the 2018 FIFA Club World Cup.

Before the 2021 pre-season, Avondale FC’s Scott Hilliar introduced Barcia to the club, as the pair were past teammates in Wellington, New Zealand.

Barcia said multiple aspects drew him to Avondale FC, including the family-orientated nature, the determined mentality to win the league, and the overall culture of the club.

Despite Barcia “not like talking about [himself]”, he reflects on himself as a midfielder who applies aggression and drive to win the ball back.

“I like to play good football”, he says, and further indicates Avondale FC best suited his playing style.

Whilst at Avondale FC, Barcia is determined to win the FFA cup, as a personal and team-driven goal.

Notably, Barcia highlights his “winning mentality and being professional” are key traits to his football career.

His footballing philosophy is simple: “Enjoy it as much as possible. Leave everything on the field, once the last whistle has gone, there is nothing you can do about it.” 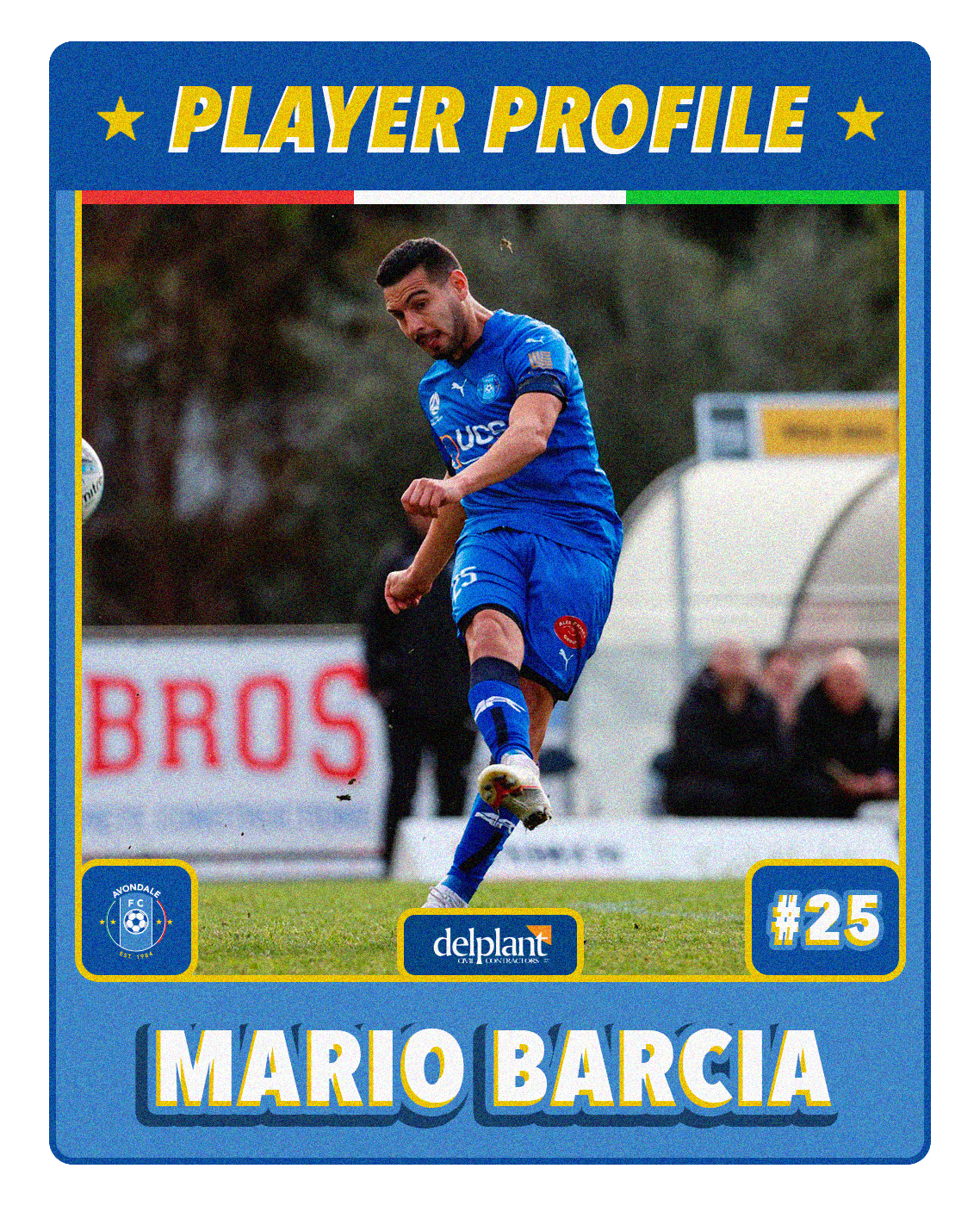 The Mind of Mario Barcia

Favourite players:
Argentine players, Redondo and Mascherano, as well as Messi being one and still a favourite player of Barcia’s.

Football Routine:
Includes pre-game walk, coffee, stretching, and not thinking about the game.

Barcia says he was previously a superstitious player, however, now adopts a calmer routine before games.

Interesting facts:
Barcia has a strong interest in psychology. He often watches documentaries and tv series, and he often carries his psychology books to strengthen his knowledge.

If you could have dinner with three celebrities:
Ronaldinho, Nelson Mendala and Densel Washington.