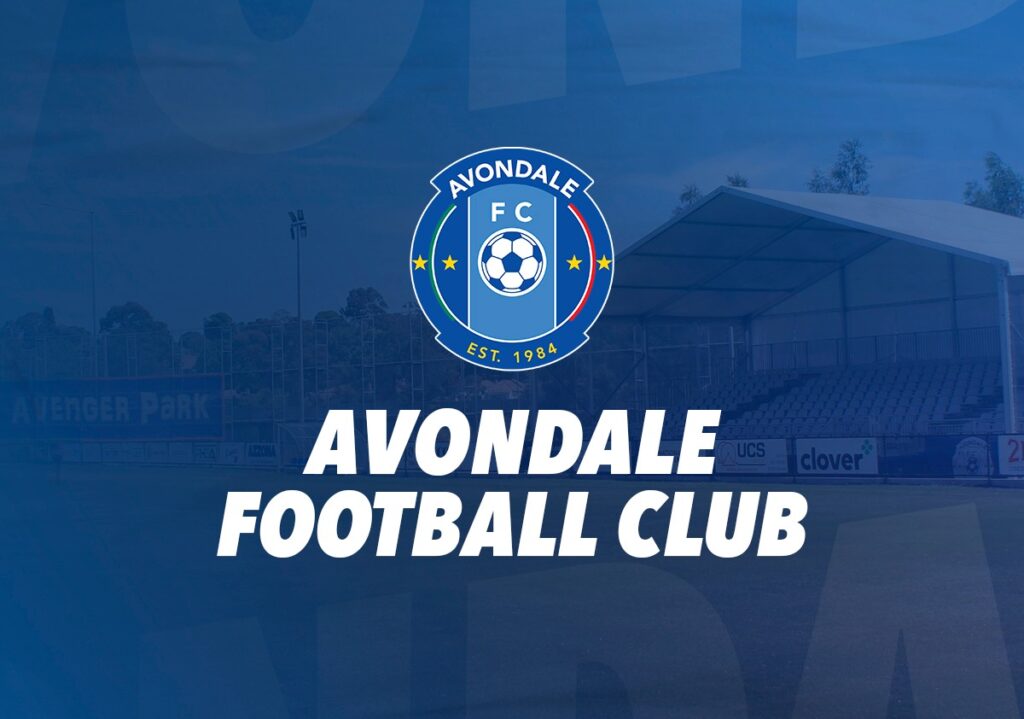 At the time that the 2021 NPL season was cancelled, by reason of COVID-19, all of the teams had played 18 games and Avondale FC was seven points ahead of the second-placed team.

It is AFC’s position that the FV Constitution, the NPL Participation Licence and the NPL Rules require FV to have crowned Avondale FC the NPL premier for 2021 NPL season.

Rule 10.2.5 of the NPL Rules provides that “The NPL Team finishing on top of the ladder at the conclusion of the Regular Season will be crowned NPL Premiers”.  It is Avondale FC’s view that this rule requires FV to crown Avondale FC as NPL premier for the 2021 season.

As the Supreme Court proceedings have commenced, Avondale FC will not be making any further public statements at this time.