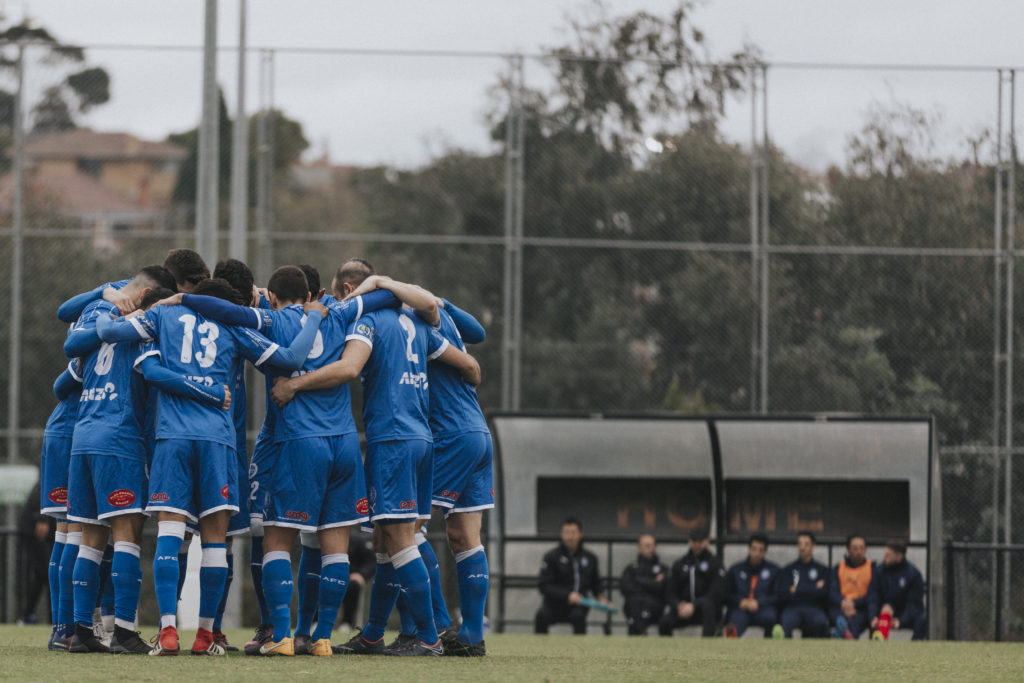 The Avondale Premier League campaign for 2019 will get underway with a trip to Dandenong City.

The Avengers will kick-off their season in the south-east of Melbourne. City, who were promoted at the end of 2018 will welcome Avondale to Frank Holohan Reserve on February 15.

The Grand Final rematch against Heidelberg will take place in round 12 at Olympic Village. The return clash at Avenger Park slated for August 17, the second last weekend of the regular season.

The first five games of the season see Avondale play four of those at home. Labour Day weekend against South Melbourne stands out on March 9, most noteworthy, where the Avengers won 6-2 in the corresponding fixture last season.

As a result, June will represent the toughest part of the season for Avondale. That month will see Avondale make trips to Port Melbourne, Kingston City, South Melbourne, and Pascoe Vale. Green Gully will be the only home game in June, scheduled for the 29th.

The Avengers will also return to two familiar grounds throughout the 2019 season. In round 8, the side will play Hume City at ABD Stadium, the club’s FFA Cup venue in 2018, sporting a 4-1 record at the ground last season.

In round 24, Paisley Park will be the venue as the Avengers take on newly promoted Altona Magic. This ground served as the club’s home during the early rounds of last season.

Finally, the Avengers will return to Kingston Heath on the last day of the season. This was the scene of their incredible come-from-behind 4-3 win over Bentleigh in the 2018 NPL Victoria Semi-Finals.

Please note that all fixtures are subject to change.