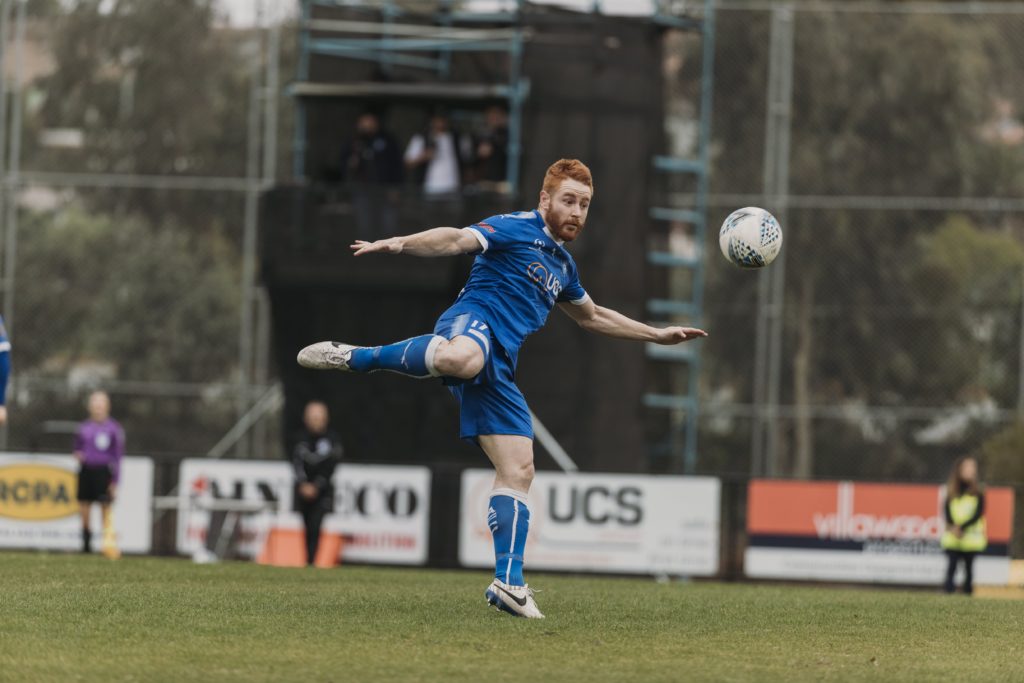 Avondale will hit the road again this weekend when they head to Jack Edwards Reserve to take on the Oakleigh Cannons on Saturday Night.

The Avengers will be looking to maintain their lead on top of the table but will face an incredibly tough opponent in the Cannons.

Avondale defeated Oakleigh 3-1 back in round nine but since then the Cannons have gone on an incredible undefeated run, winning nine games and drawing three while only conceding nine goals in that stretch.

That superb run of form has seen Oakleigh transition from relegation candidates to finals contenders, seeing them rise from 12th on the table up to sixth.

Despite their opponent’s undefeated streak, the Avengers can take confidence knowing that they were the last team to defeat Oakleigh this season, and they haven’t lost to them in the regular season since 2016.

Avondale will also be bolstered by the return of James Riccobene from suspension, as well as the possible return of at least one injured star.

The visitors will be desperate for a win in order to maintain their lead on top of the table. The Azzurri sit five points clear of second-placed Heidelberg United and six points clear of third-placed Bentleigh, but the Bergers hold a game in hand.

Avondale will face Heidelberg and Bentleigh in round 25 and 26, respectively.